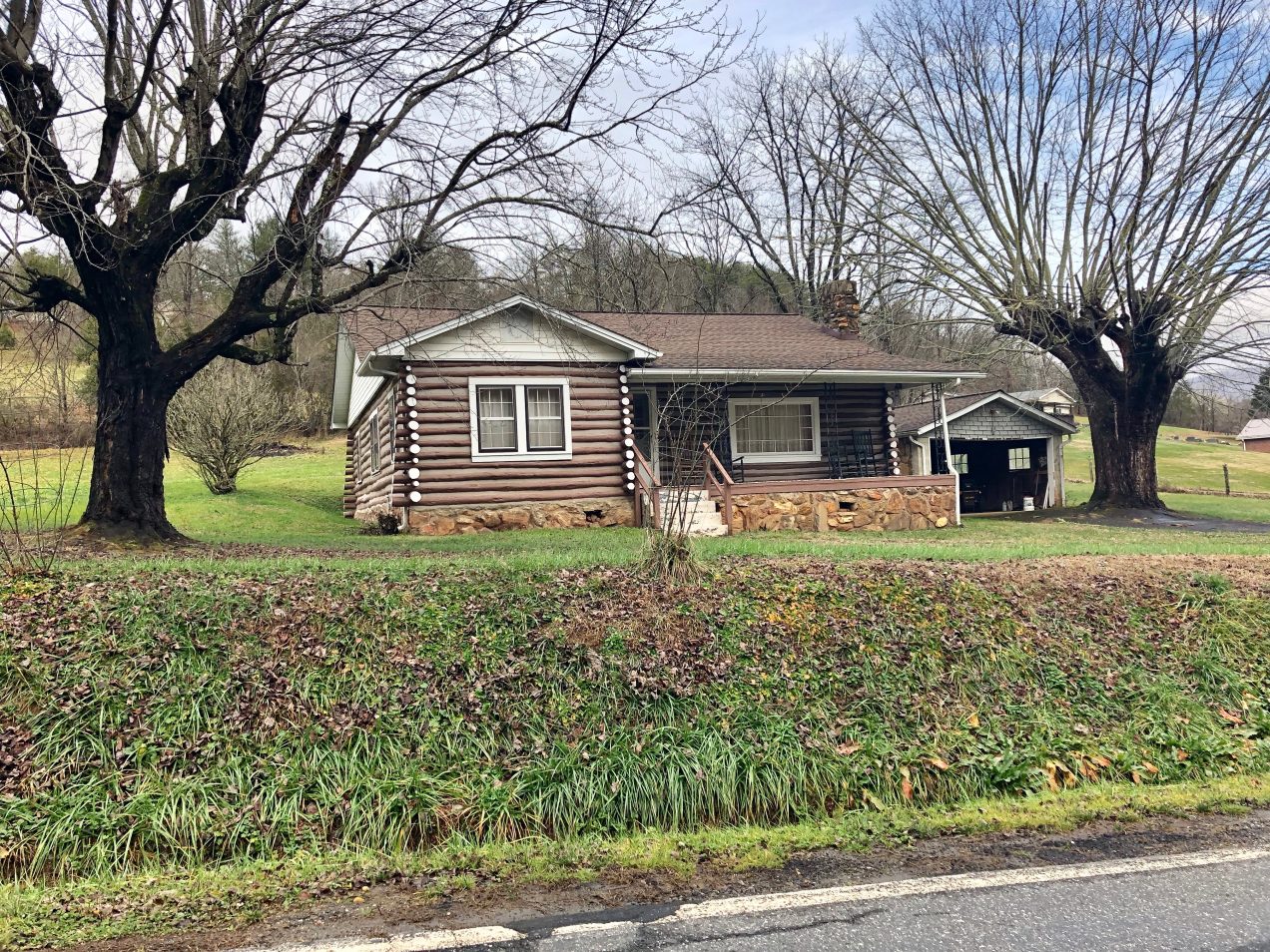 I’m a Mac user, and I enjoy the sheer simplicity (and speed) of Laravel Valet for all of my local-development needs. I use it for Laravel projects, Symfony projects, pure-PHP ones, and also most WordPress development.

Here’s a quick summary of what I just had to do to get Writers.com working locally using Laravel Valet. Because of an outdated plugin, I needed to use an older version of PHP (PHP 7.4; I’m usually running 8.1 today). Thankfully, using old versions of PHP (for specific folders/projects) in Valet has been possible for a while thanks to the isolate command.

But I was a little rusty at readying a WordPress site for local development using the command-line. And because I needed to use the valet isolate command, I also needed a slightly-strange CLI incantation for using the right PHP version when WP-CLI loaded up my WordPress site. In case I ever need it again, or someone else does, I thought I’d write a quick little guide of how I got a backup of a WordPress site running locally with an older PHP version in Laravel Valet.

Here’s a summary of what I did to get a WordPress site running locally on Laravel Valet with a different version of PHP:

Hopefully this is helpful to someone (even if just me). PHP has gotten so much faster (both in terms of performance and rate-of-language-change). But using different versions of PHP can still be a sticky problem. But thankfully there’s Valet’s isolate. Happy WordPressing!